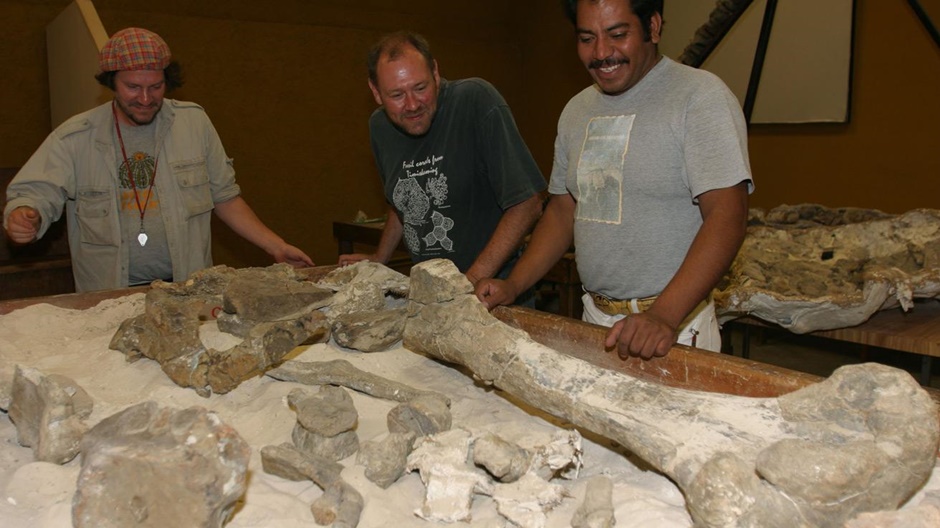 The sudden disappearance of the dinosaurs 65 million year ago continues to raise an unending stream of questions - Was their annihilation triggered by the impact of a gigantic asteroid? Two German research scientists working in the northeast of Mexico are following a different tact. In the past ten years their studies in the region have resulted in spectacular discoveries - among them, an almost fully preserved Pliosaur, once among the most dangerous carnivores of the ancient seas; and further, the extraordinarily well preserved footprints of a Dromaeosaurid, a small, fast-footed relative of the Velociraptor. Yet these creatures did not die natural deaths. What exactly happened in the north eastern corner of Mexico at the end of the Cretaceous Era? The film accompanies the two scientists in their detective work in a search for answers 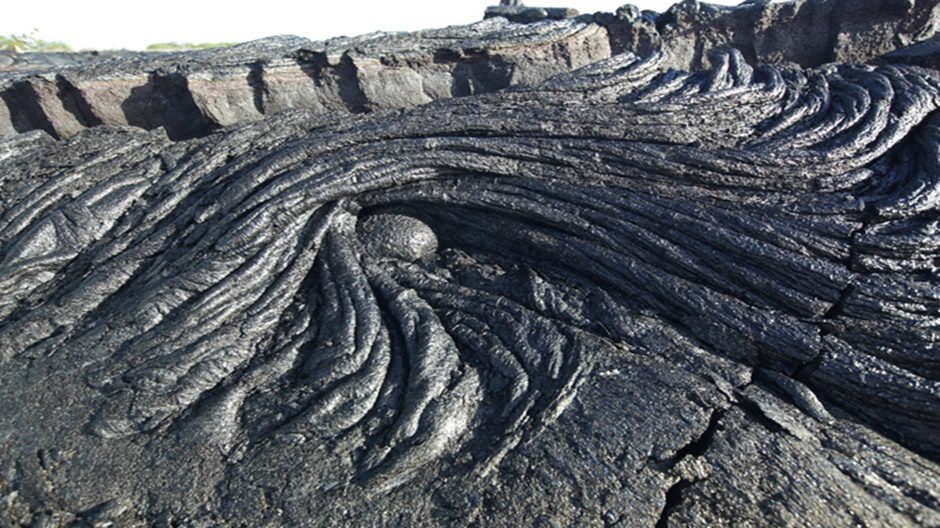 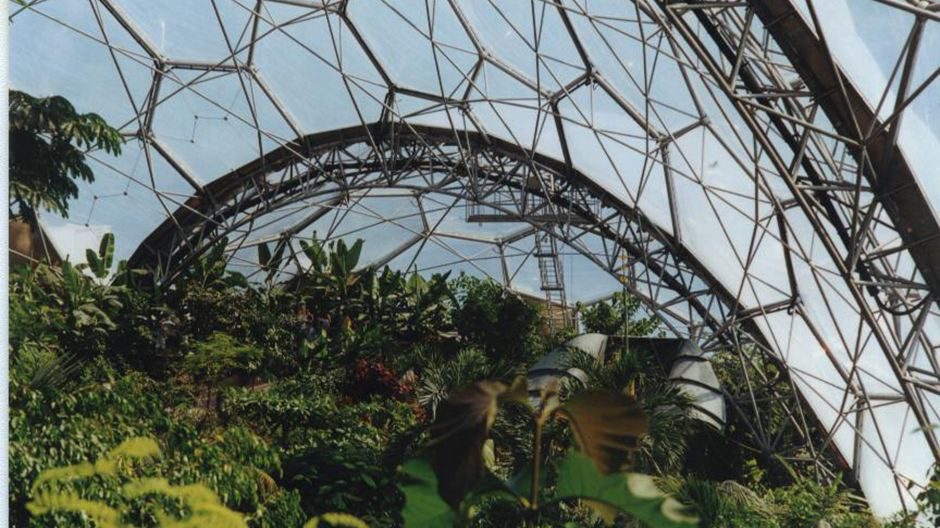 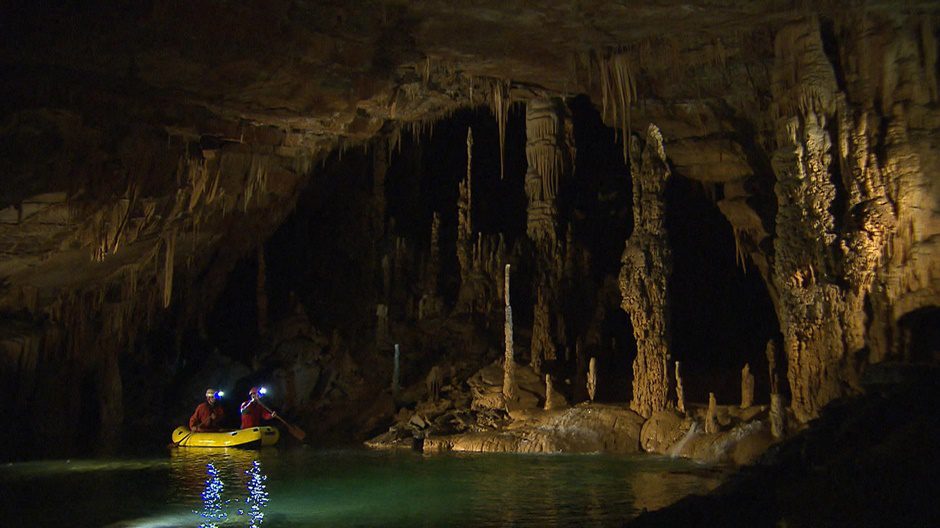 Wonderworld underworld – The caves of Slovenia