At Grundmann-Film we hear all too often these modern, market-oriented catch- phrases. They won’t distract us from producing television programs that inform, entertain, enthuse and enrich. Programs created for real people by real people: before and behind the camera, on the set and in the editing and sound studios.

For more than 40 years this fundamental commitment – producing films of artistic integrity and widespread audience appeal – has been the cornerstone upon which Ilona-Grundmann-Film-Production’s body of work has been built: Features and Portraits from all parts of the world, created in cooperation with national and international television broadcasters, under the artistic supervision of renowned directors and script writers.

The founder, manager and guiding soul of the enterprise: Ilona Grundmann. She began her career in Hamburg as an editor, working for the German Weekly Show (Der Deutschen Wochenschau). In time her reputation led to employment by such leading German television producers as the New York station of ARD (Arbeitsgemeinschaft der öffentlich-rechtlichen Rundfunkanstalten der Bundes- republik Deutschland ), ZDF (Zweites Deutsches Fernsehen), IFAGE and the Taunus Film Studios.

Today she remains a film maker of rare passion. Since 1977 she has led the production company which bears her name – a team comprised of dedicated co-workers and a network of globally acclaimed authors, directors, camera teams, editors and composers. 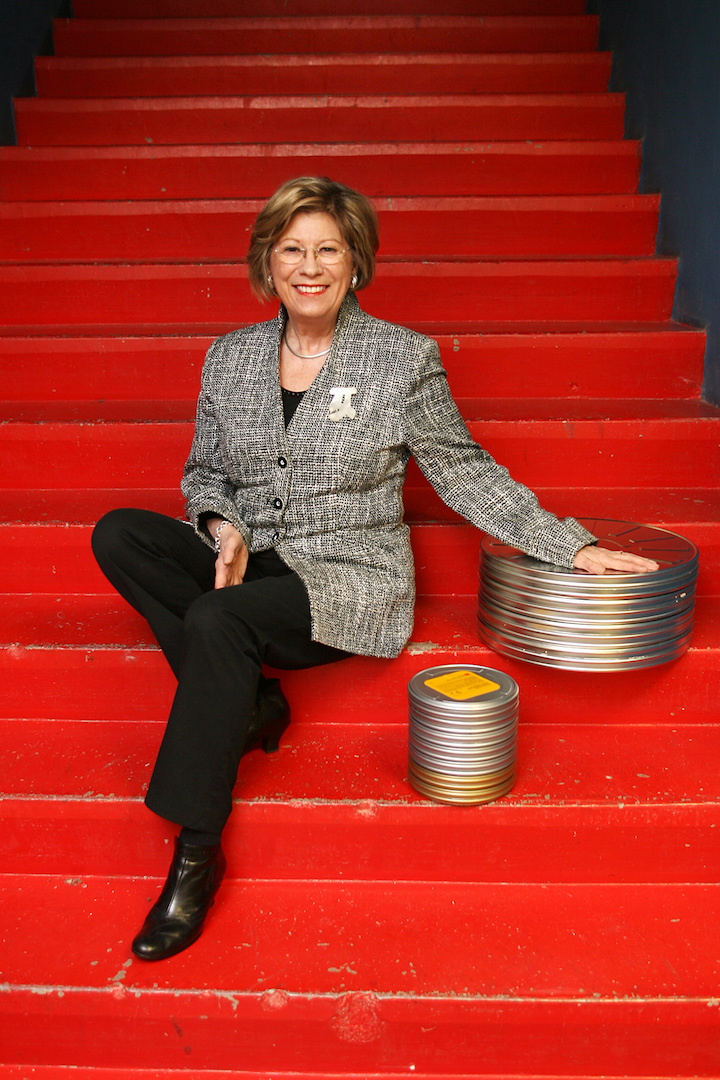