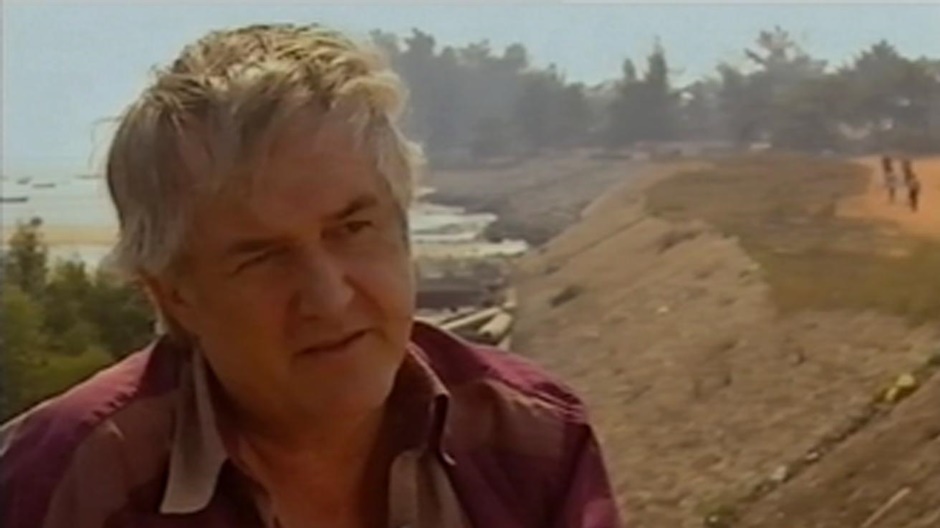 A second, even more richly detailed portrait of the Swedish author Henning Mankell, whose detective novel series featuring Commissioner Kurt Wallander has reached bestseller lists the world over. The film accompanies the writer from his birth place in southern Sweden, and on to his new home in Mozambique. Mankell's fascination with the African continent dates from his childhood; today it has provided him a new life's work. The documentary reveals a deeply profound individual: Henning Mankell informs us about his work as a writer, his hero Wallander, the relationship between his crime stories with actual situations in Sweden, and about his work as a stage director in Maputo. 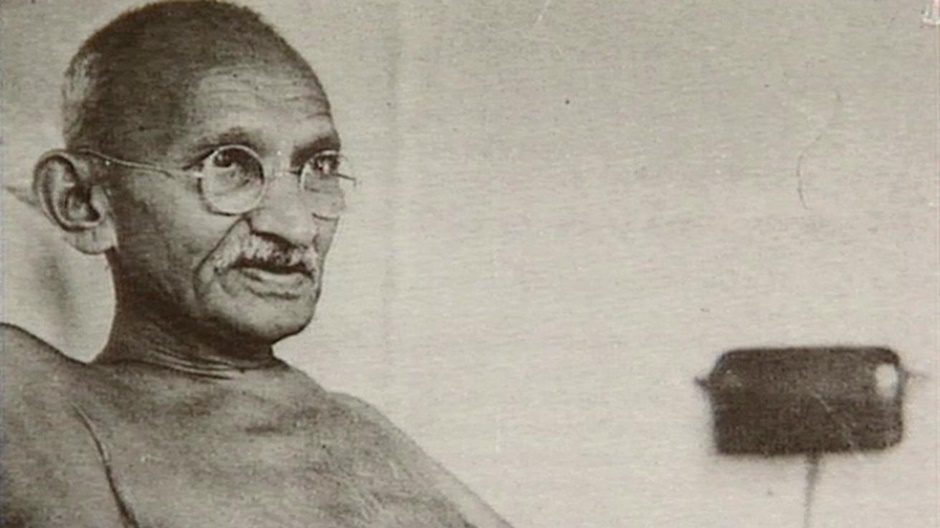 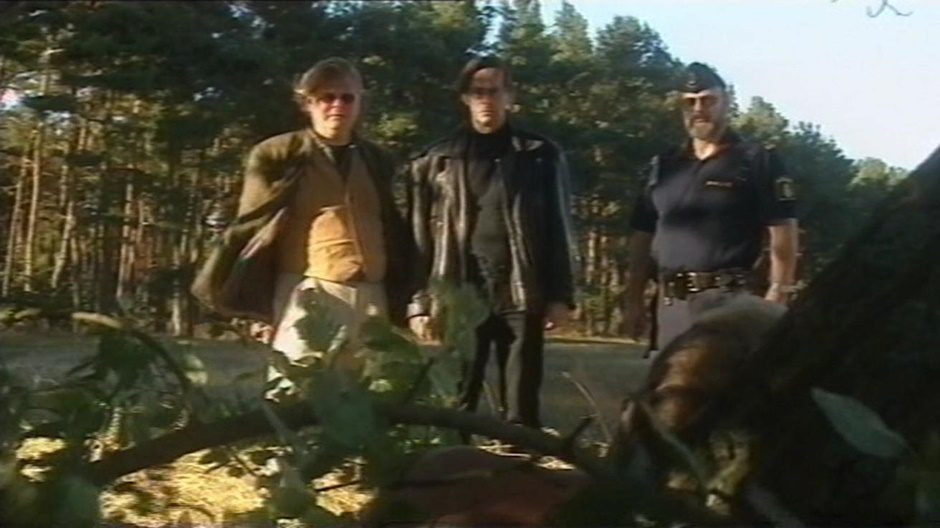 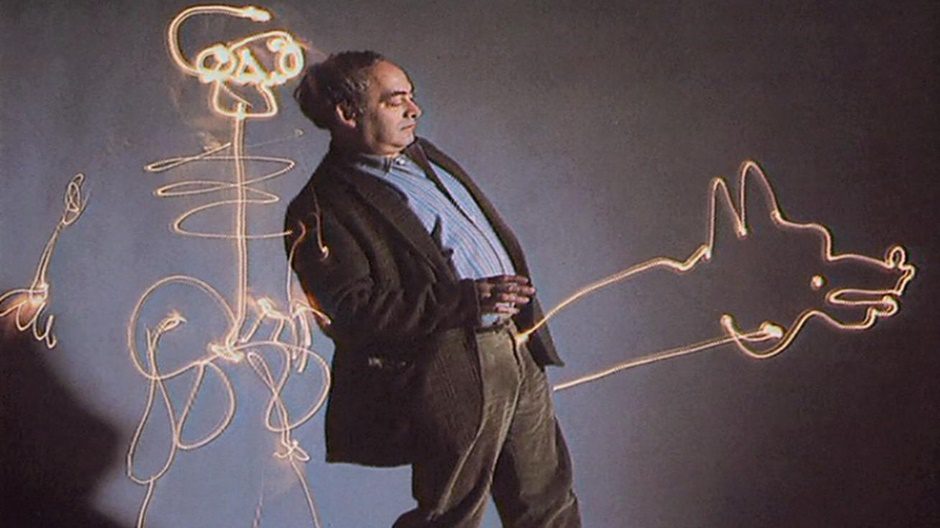