Alongside the cartoonists of Walt Disney Studios, the artist team at Hanna-Barbera Studios in Hollywood are certainly among the most popular and successful cartoon producers in the world. The documentary follows the production of cartoons from conception to finished product, illustrated with examples from "Tom and Jerry" and "The Flintstones." The film observes the work of the colorists, editors, designers, figure and background artists and diverse colleagues who contribute to the lengthy process of cartoon production - including the work of the animated film cameramen and the process of sound synchronization. In numerous interviews, the ordinarily media-shy Hanna and Babera share the process of cartoon creation. 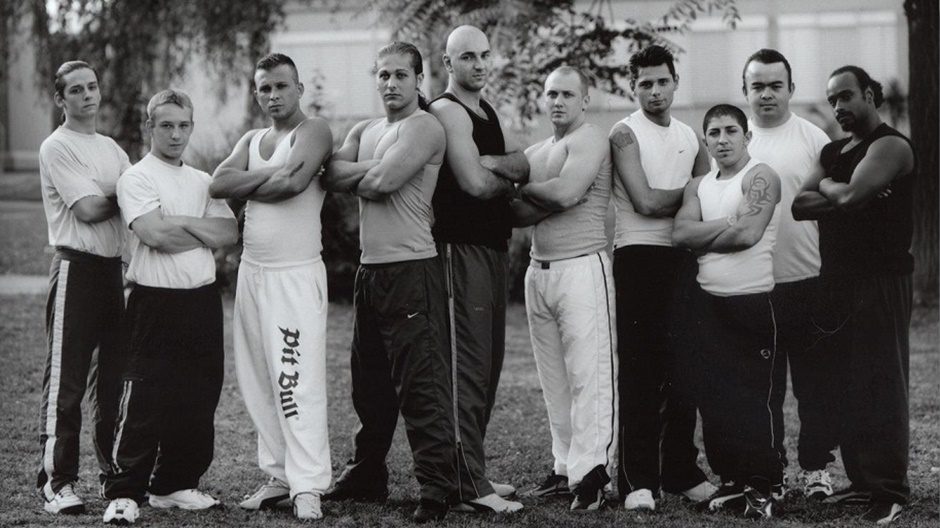 A Photographer in the Cell Block – An Experiment