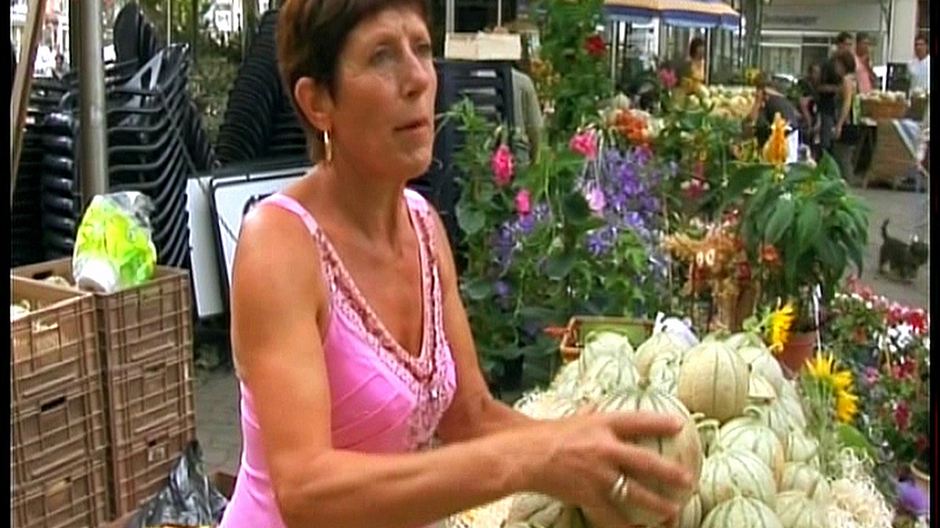 There is one point upon which all of its inhabitants are in complete agreement: the name of their village "Cavaillon" is a synonym for "melon." That the local melons are the tastiest to be found anywhere is likewise agreed. Moreover, their belief seems to have been shared by Alexander Dumas, who had twelve melons delivered to Paris each year. The documentary accompanies Joelle Grand, whose entire life revolves around the melon. Already as a five-year-old she'd accompanied her father tending to each young fruit. She's still at it; for the past 35 years she has been harvesting cavaillons with her husband. The pinnacle of the melon cult is Cavaillon's annual Melon Festival. The film portrays the boisterous festival days; at night no moon is said to appear; instead, a melon shines down from the sky.

Faces of Europe – Jörg Held, The Man with the Golden Hands 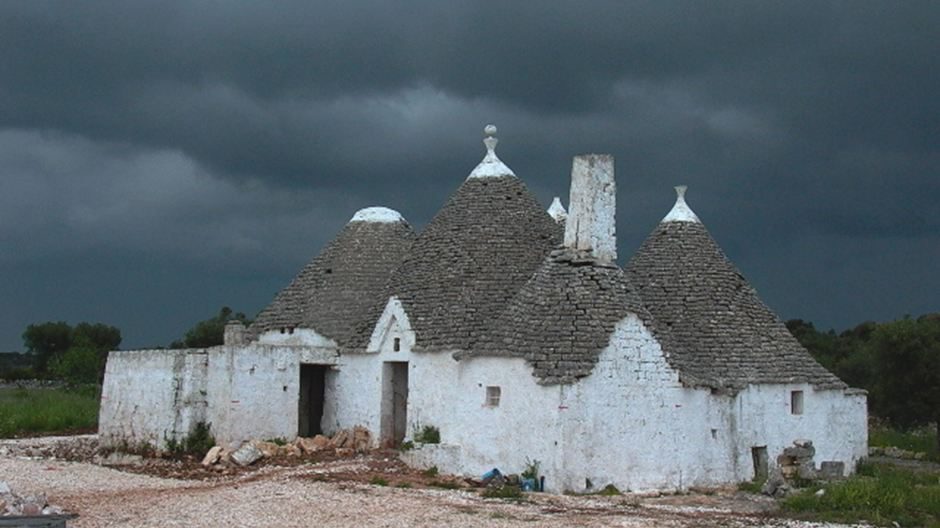 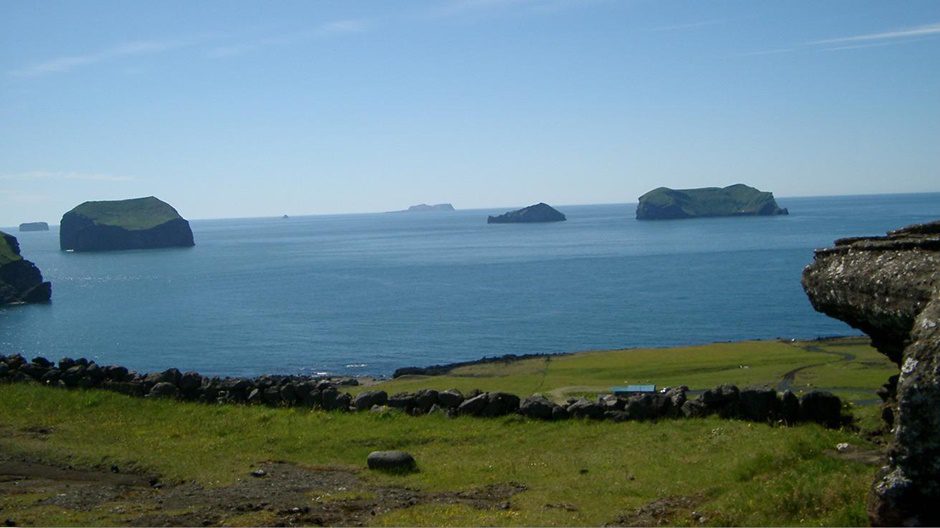 Faces of Europe – The Rugged Charms of the Westman Isles