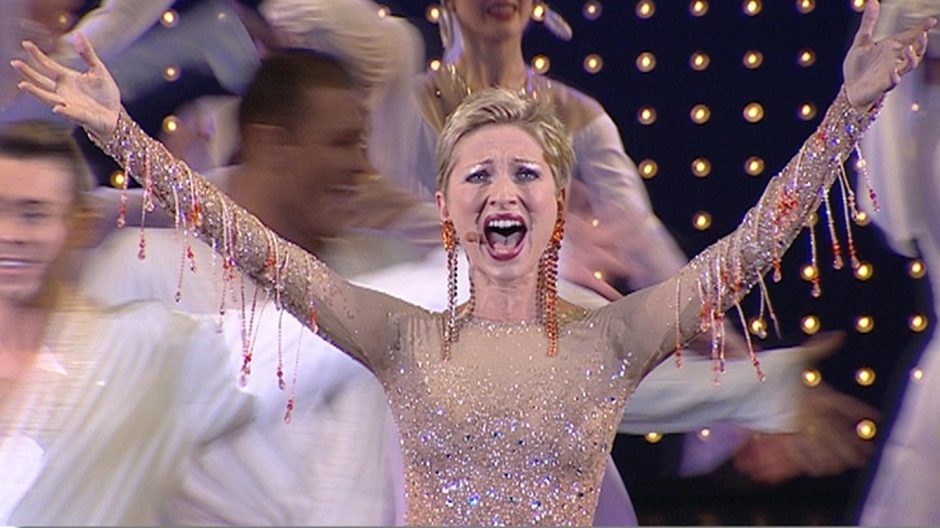 Part Two "draws back the curtain" to reveal the backstage world long hidden from spectators: It's immediately clear that the supposedly "light and easy" entertainment is, in fact, the product of enormous hard work on the part of many creative individuals. The film tells the story of the choreographers, directors, costume and set designers. It observes the nerve-wracked authors before their premieres; and it describes the obsessive dedication of revue producers - such as the famous Florence Ziegfeld,as well as the work of the dancers, including the German Sabine Hettlich, star of the Lido. The film draws into the limelight persons never rewarded by applause: Women such as choreographer Doris Haug, who for a half-century kept the dancers of the Moulin Rouge strictly in step and time. 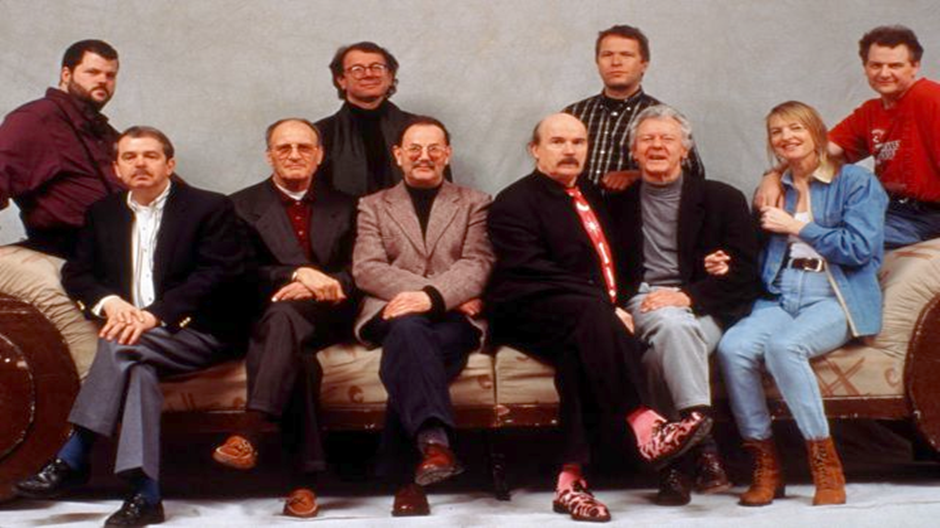 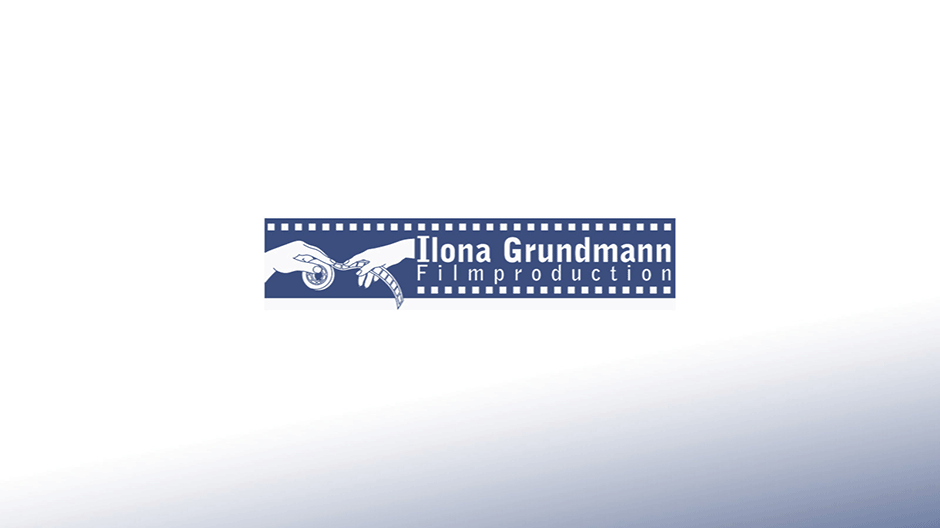 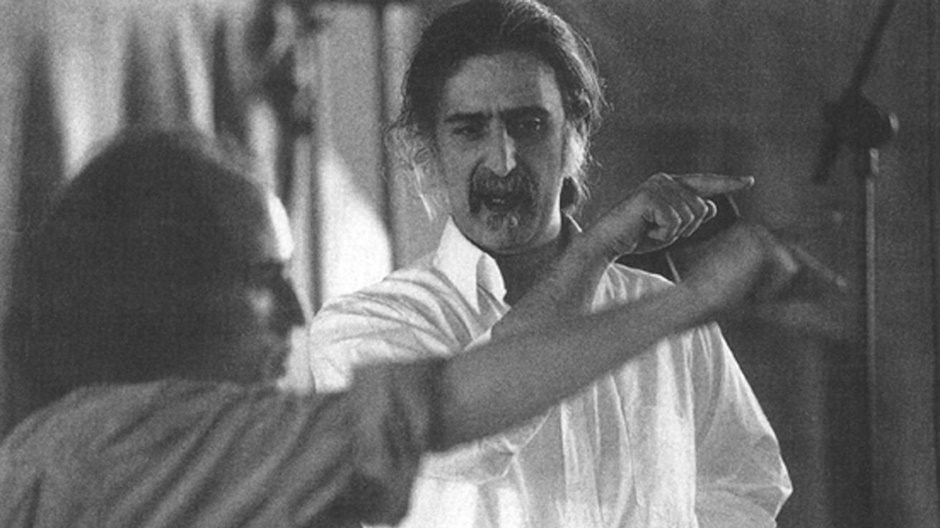 AAAFNRAA – Making of „The Yellow Shark“