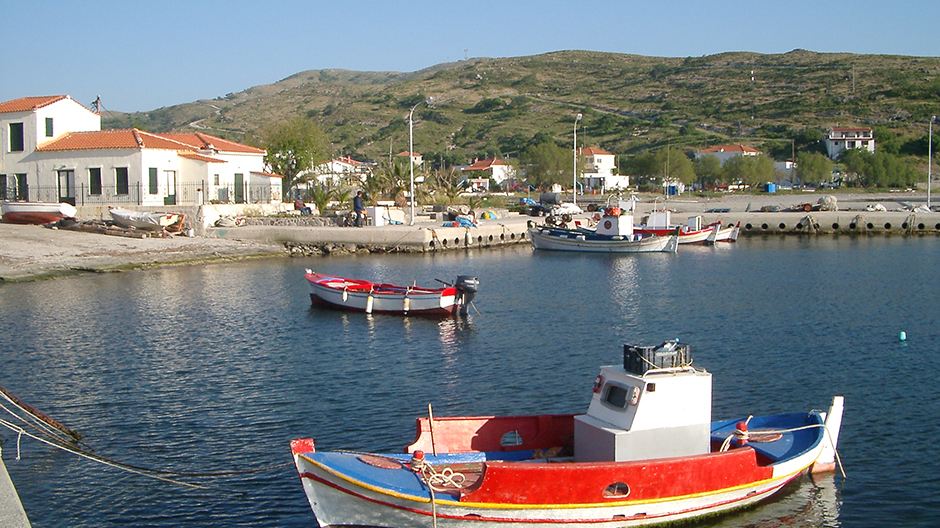 Agios Efstratios long served only as a penitentiary for political prisoners. At times, up to 6,000 political opponents and "undesirables" were interned on the small Greek island. Today only 200 persons call the "stone in the sea" their permanent home; only rarely does a ship dock in the small harbor. The documentary considers Agios Efstratios, the tiny island world, as a microcosm. An island on which everyone knows everyone else. One of the inhabitants, Vyron Manikakis, introduces his island home. He speaks of the Valley of the Banished; he describes the return of the Eleonore Falcon; and he invites the viewer into his garden, shares his bee hives, and he opens the photo collection of his late Father which depicts Island life over the last several decades. 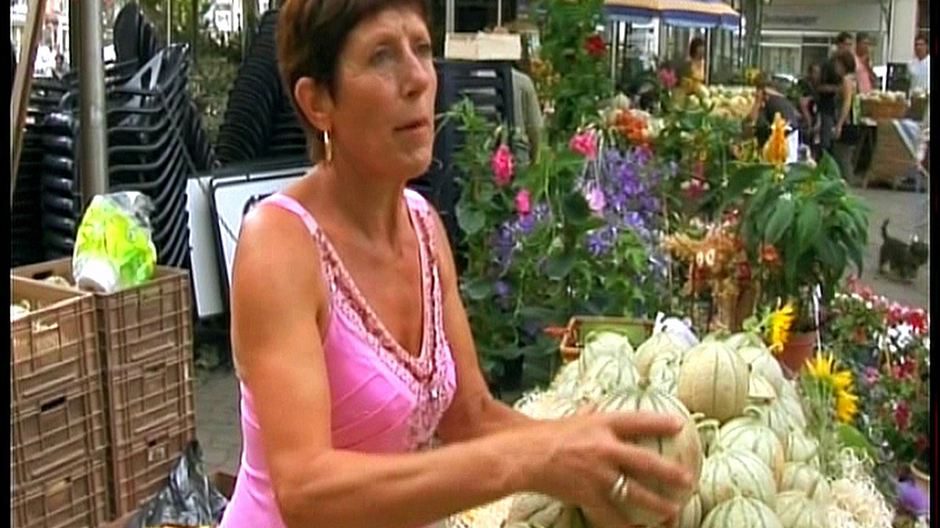 Faces of Europe – The Melon Woman of Cavaillon 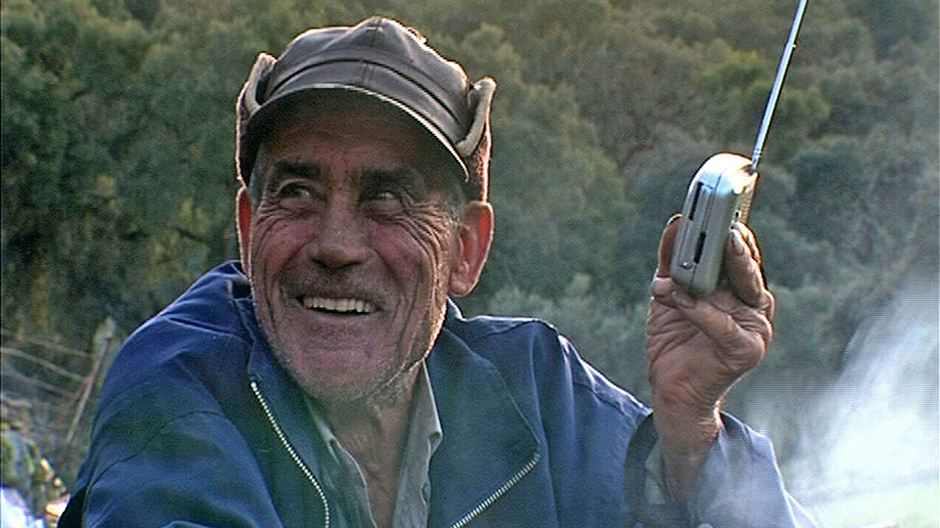 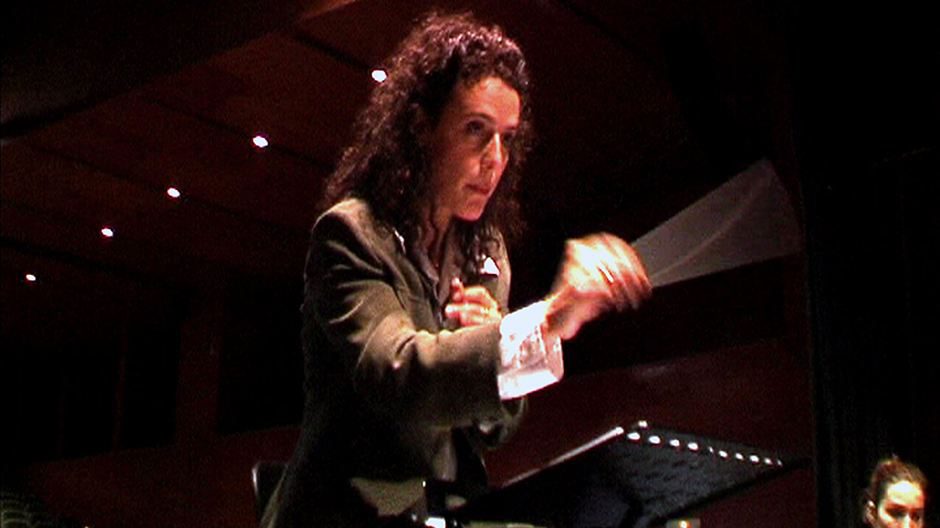