Concurrent with the German invasion of the Soviet Union on June 22, 1941, Hitler ordered an all out war to annihilate persons deemed racially inferior: Jews, Sinti, Romanies and Slavs. With the aid of the regular military, countryside villages were attacked and all of their inhabitants brutally murdered. Rarely were the normal military engaged in the actual racial liquidation; in most cases, after a village was subdued, the SS or special forces were brought in to kill the population. Presented in moving personal reports from contemporary witnesses to these atrocities - from both sides of battlefield - the documentary reminds the viewer of a time not long past when inconceivably evil events took place. 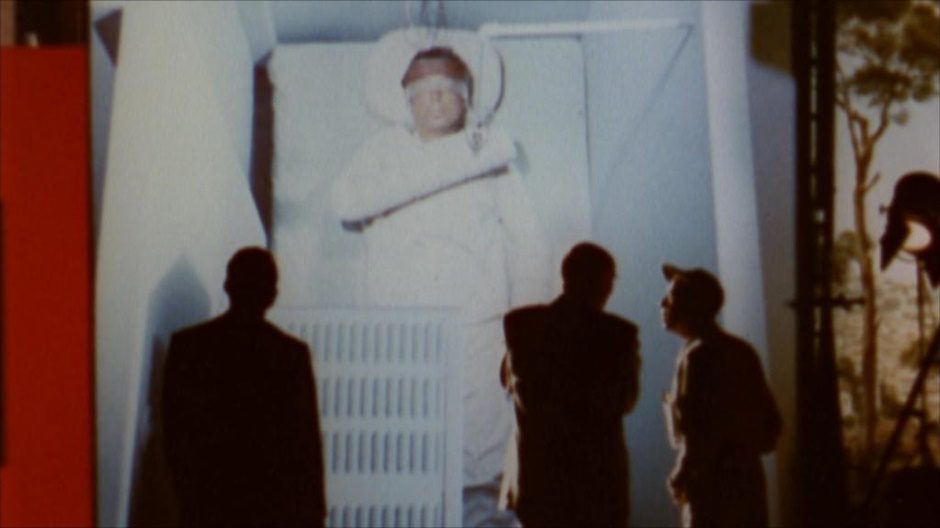