Lake Kivu, on the borders of Rwanda and Congo is stunningly beautiful – and it’s filled with Methane gas - a huge potential source of energy, that both governments are desperate to exploit.. But scientists are now saying that if the gas seeps out in an uncontrolled way - or if the lake even explodes - millions living on its shores could die. It’s not as far-fetched as it sounds. At lake Nyos in Cameroon in 1986, 1,700 people were killed when CO2 seeped out of the water. Lake Kivu has 350 times as much gas - and a much bigger local population. And the presence of an active volcano on its shores – that last erupted in 2002 – adds to the danger. Klaus Tietze, the expert advising industrial efforts to extract the gas, now says it’s all too dangerous. But in September 2009 the first pumps went into action... An exciting film about the men who research and build their moving platforms on a heavenly lake – facing one of the most active volcanoes of Africa – working for the well-being of the population of this stricken African region. 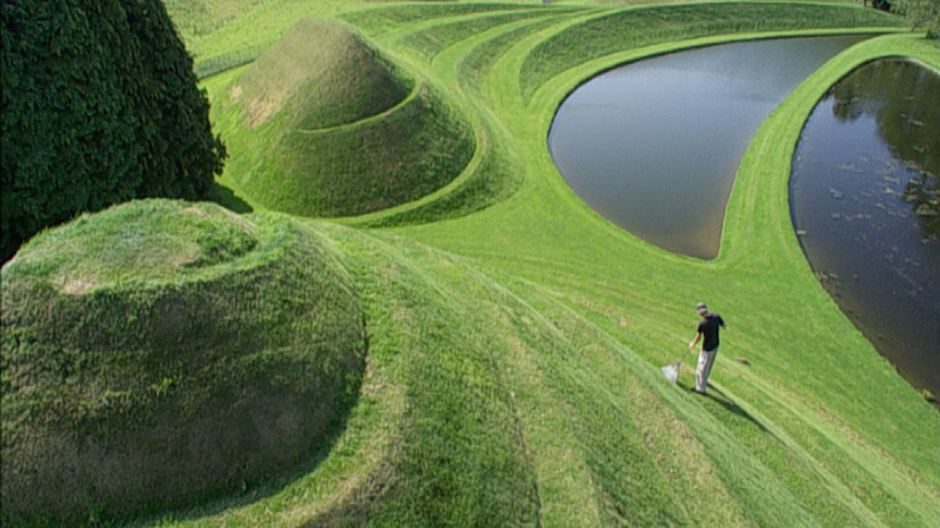 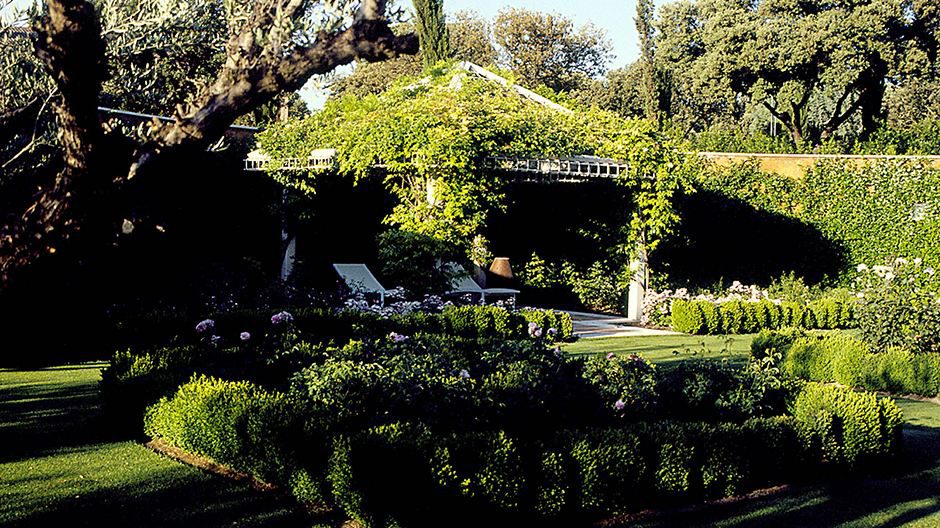