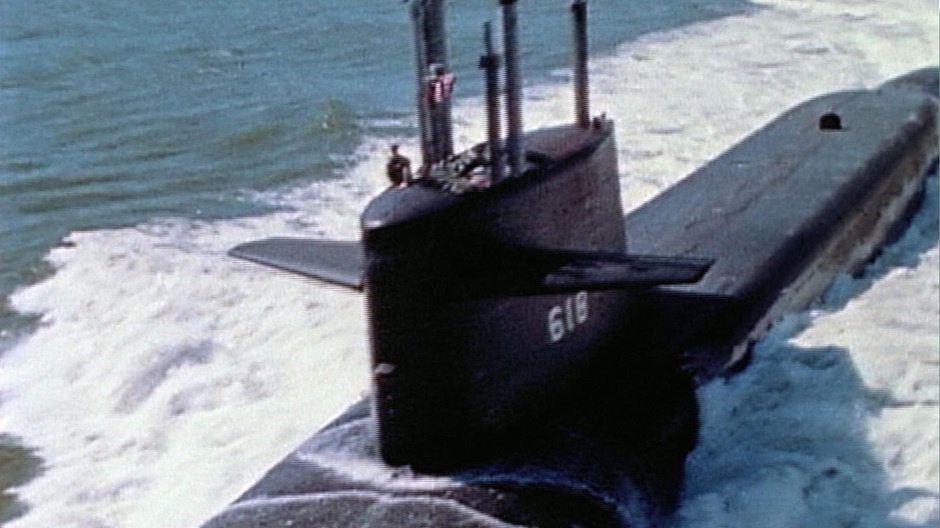 Nowhere was the Cold War more dangerous than in the darkened depths of the world's oceans: Far from their homelands, the superpowers spied upon each other at frighteningly close range. American submarines slipped into Soviet harbors, shadowing their enemies and successfully gathered information from the seabed. The documentary reveals, for example, the implementation of the secret NR-1, a submarine capable of dives from one to one-thousand meters depth; official confirmation of this sub's existence was only given within the last few years. Other documents disclose the risky use of American swimmers in Soviet waters; these brave souls were tasked with shooting close-up photos of Soviet subs or attaching listening devices powered by mini-reactors onto Soviet telephone lines - at 200 meter depths.