Appearing like a spinal column, the Annam Mountains rising high above the Indochina Peninsula span hundreds of kilometers, cutting Laos off from Vietnam. During the eleven year Vietnam War, the infamous Ho-Chi-Min Trail ran through this countryside; and hidden in its brutal Karg Mountains are the caves of Vieng Xai. The documentary accompanies two German scientists who make spectacular discoveries: underground rivers, shimmering stalagmites and unknown animal species. Previously unpublished footage reveals the many branched cave system where, during the Vietnam War, 23,000 persons found refuge and which, remarkably once housed schools, banks and even a theatre. 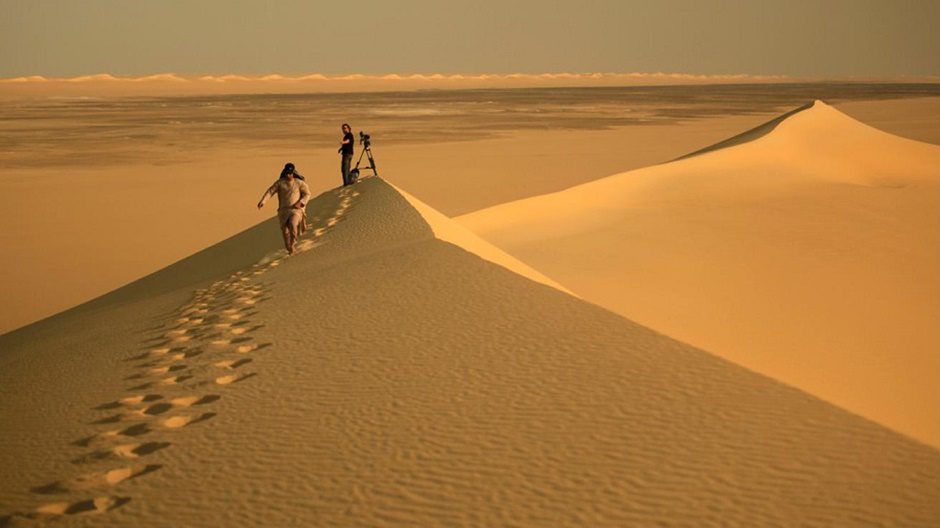 The colors of the deserts – The Yellow Sahara Part 5 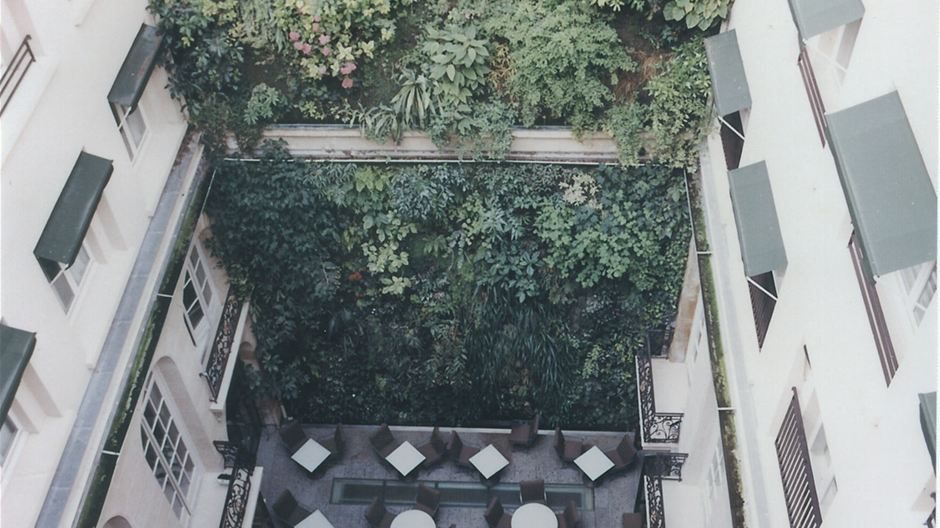 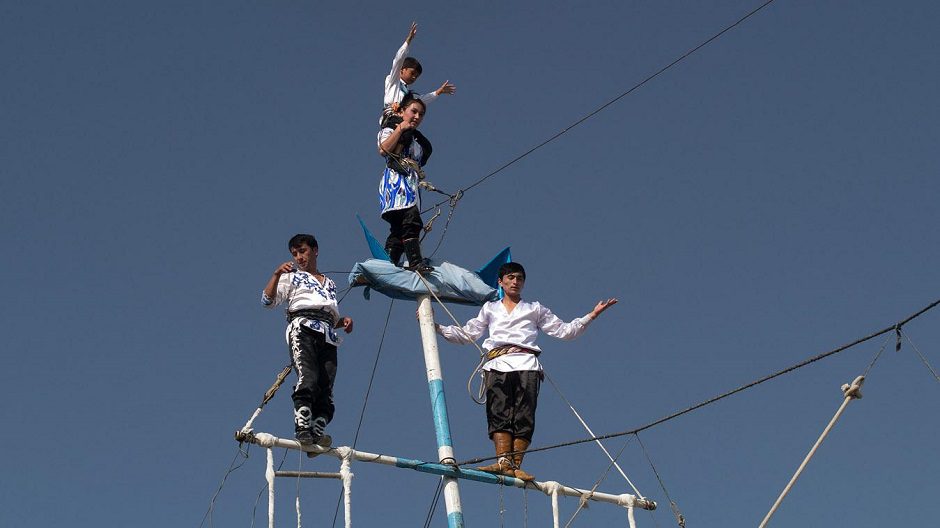 The Dorboz – Artists from Usbekistan