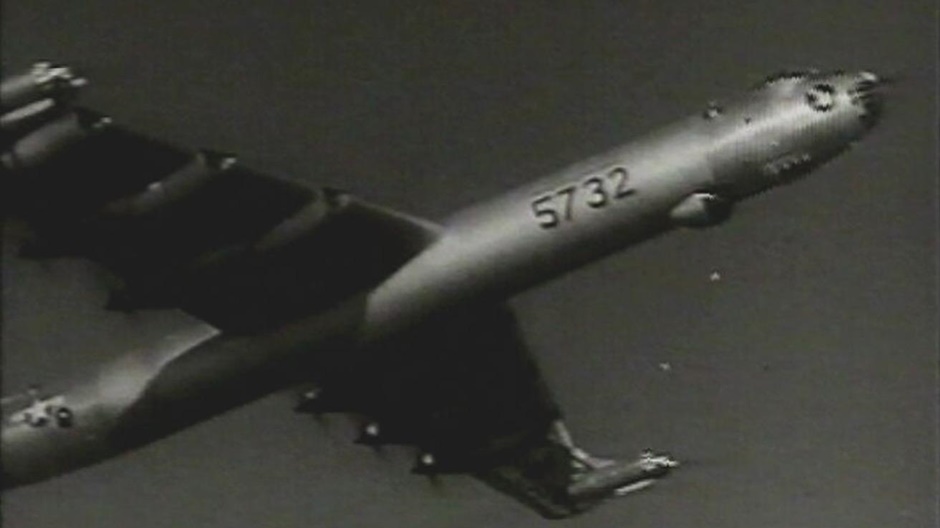 The reconnaissance flights of the Americans into East Block airspace were more numerous and more dangerous than originally claimed. From the sky, the Cold War was waged in earnest - with cameras, aerial canons and rockets. There were countless weapons launched, prisoners taken and fatalities suffered. During the secret aerial war the superpowers forced patently western aircraft into Soviet airspace; Western Germany was a sort of base for America's espionage activities. The film discloses a multitude of heretofore unknown actions, elucidated by impressive, often emotional commentary by the actual participants. The contemporary witnesses discuss operations including the dropping of agents during night flights, and top-secret actions undertaken to detect potential bases for nuclear attacks.