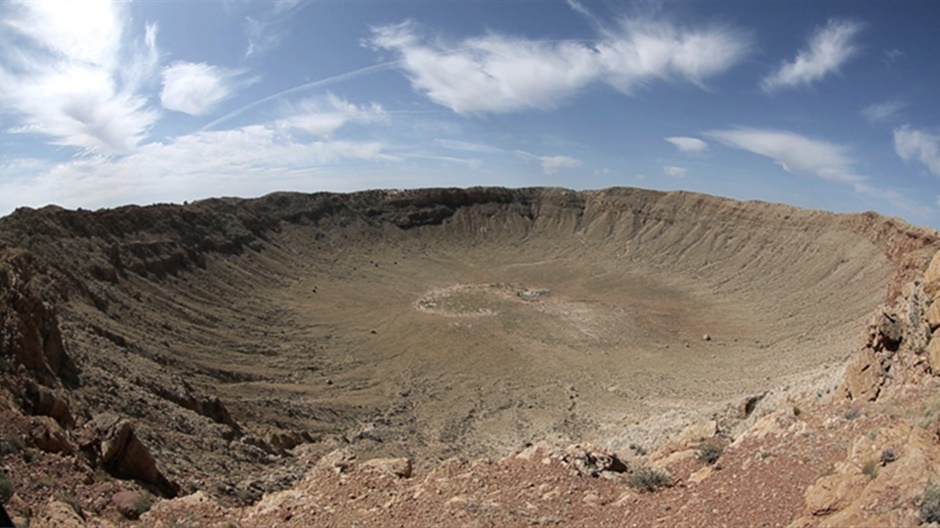 For millions of years stones formed the foundation moves on across the earth.
Rocks are everywhere and in a sense are the memory of our planet.
A journey through space and time.
From petrified waves to chiseled palaces.
From granite behemoths to black silvery basalt to fire – breathing mountains.

Filmmaker Petra Haffter brings us back in time to the edge of a 50.000 years crater.
On a highway to Arizona she followed the sign: „Meteor Crater.“ This was the start for a fantastic tour to rocks from an other world.

The crater she found has been accepted since 1963 that this crater was not formed by a volcanic outbreak but through a direct hit.
The crater is huge. It is said it could accommodate all SanFrancisco's Downtown.

Meteorits, meteor showers and shooting stars exude a very special fascination.
The rocks from out there are like witnesses from an other world.

The study of meteorites is a young science wich contributes to geology.

In Phoenix Laurence Garvie introduce us to the vocabularys of meteorites.
For example, how one defines „fall“ and „find“.

At Arizona State University once a year everybody is allowed to bring in meteorites for tests.

Thrughout America a cult of “ Meteorite Hunters“ observes the landing of meteorites
for real and on the net.
What is the value of a meteorites and why is it in demand?

In Tucson Arizona, the millionaire has the largest privat collection of meteorites in the world.

Meteorites hunters are cool- somehow not quite with both feet on the ground- but maybe you have to be like this if you want to reach for the stars. 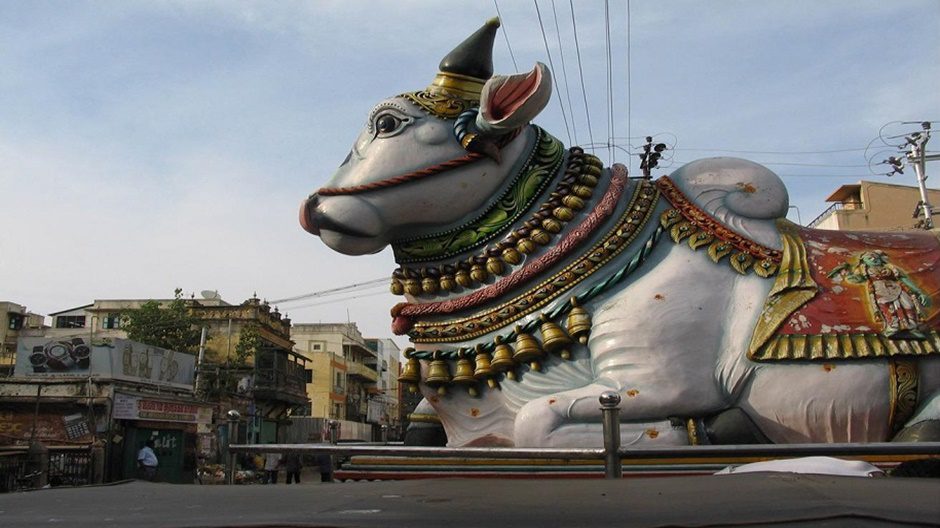 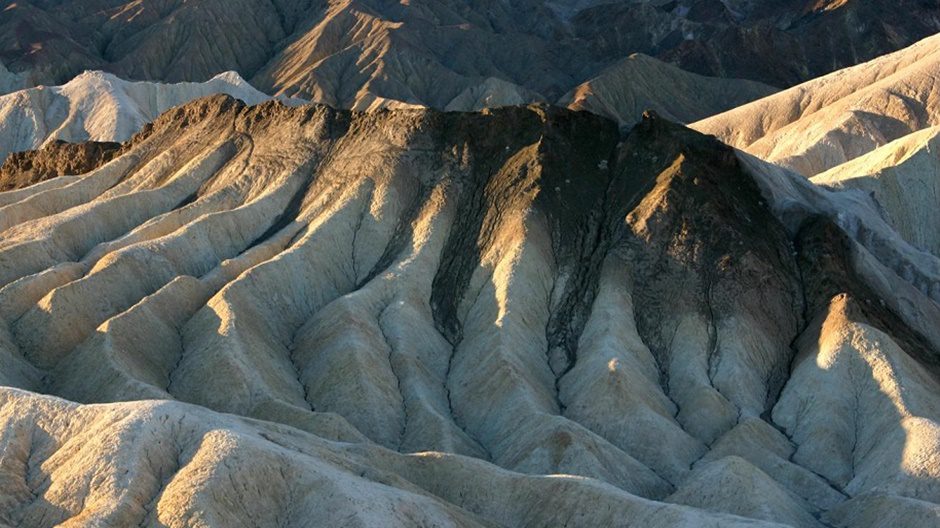 The colors of the deserts – The Gray Mojave Part 4 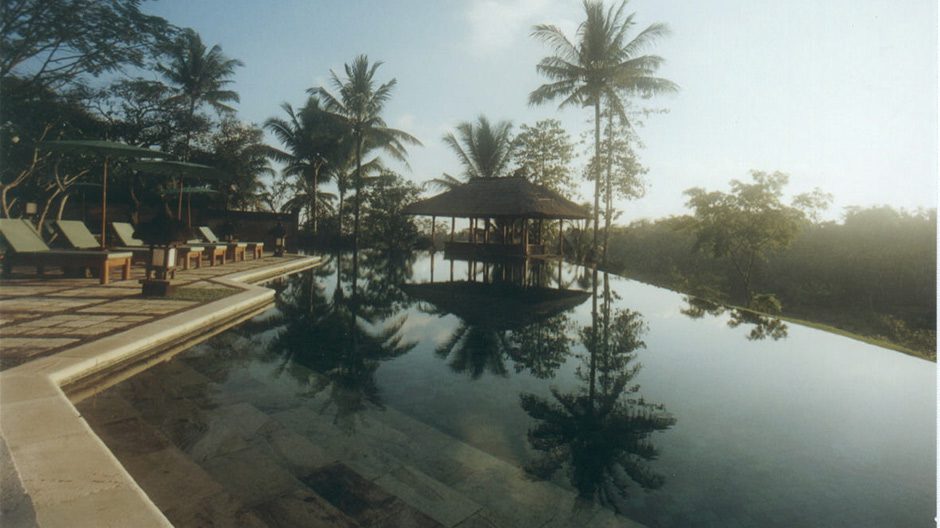