Approximately 20,000 wild lions live in Tasmania; and for the last ten years the number and frequency of their attacks on humans has been rising. In the south of the country a fatal attack occurs, on average, every two weeks. In order to better protect the inhabitants, and to gain greater understanding of the lives of the man-eating lions, scientist Craig Parker and his team are attempting to track the routes of the lions by tagging them with GPS transmitters. But to accomplish this, the shy animals must first be captured and anesthetized. Putting this plan into action proves far more difficult and dangerous than expected. With the guidance of trapper Dairen Simpson, the research team engages in a most unusual lion hunt 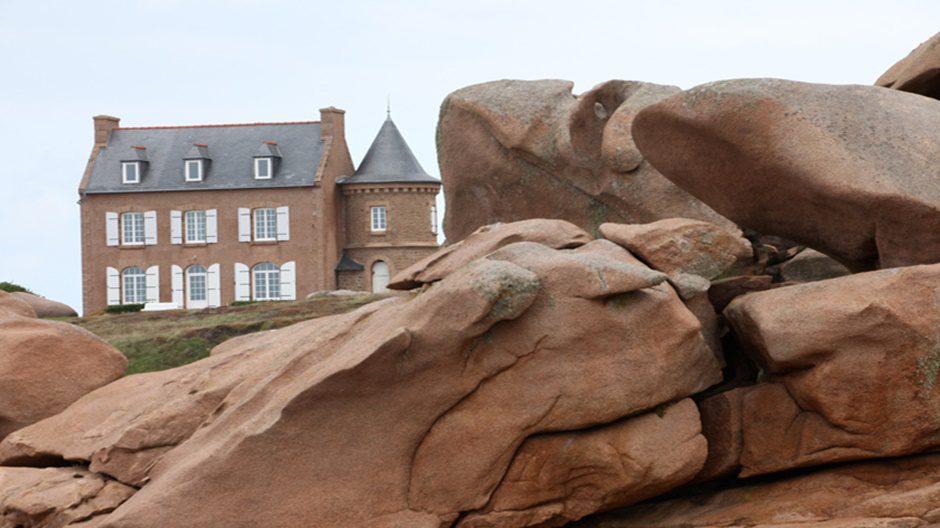 Rocks of Ages – Granite – At the cold sea 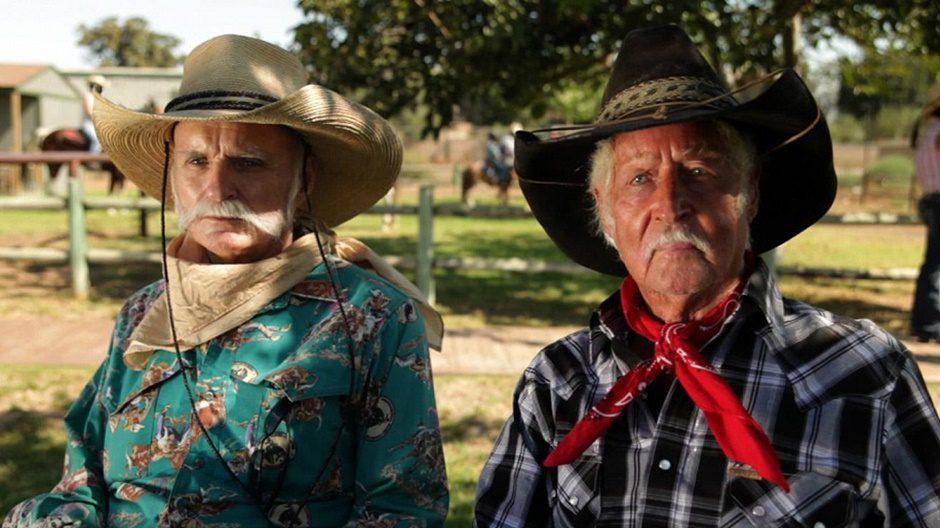 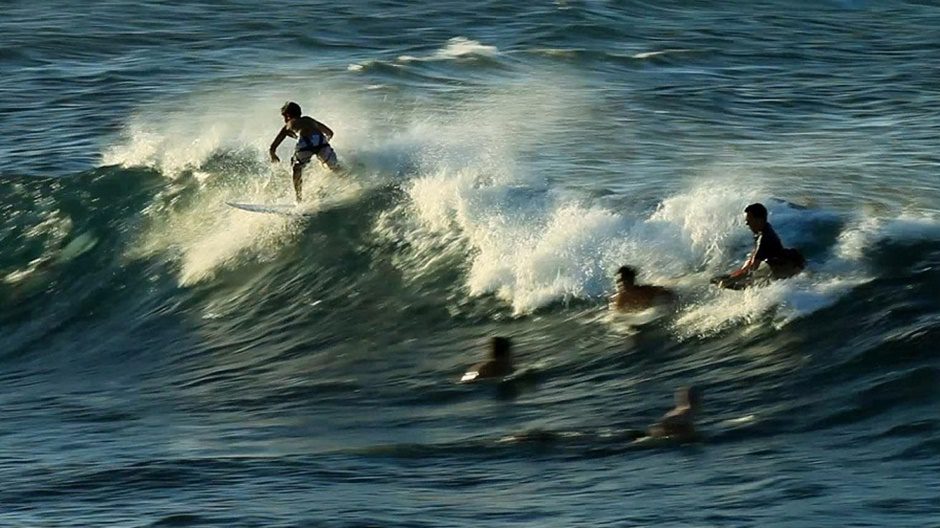