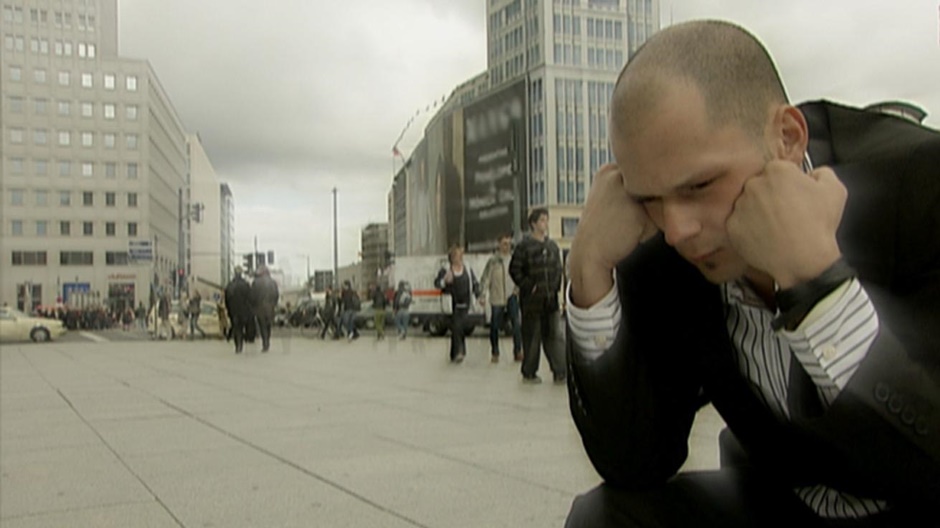 The term "people's illness" is becoming more meaningful with each new day: Depression, in its various appearances and forms, is developing into one of the most common illnesses in industrialized nations. The documentary identifies the causes and effects of depression, and introduces a number of new and clinically proven treatment methods. It further confronts and overcomes widely held prejudices and misunderstandings: Depression is not an illness specific to the over sensitive or weak-willed persons. It can affect anyone; and it is regarded as among the most serious of illnesses because it can destroy every feeling and steal one's will to live. Still, there is no need to fear the illness. For today depression is a treatable condition. 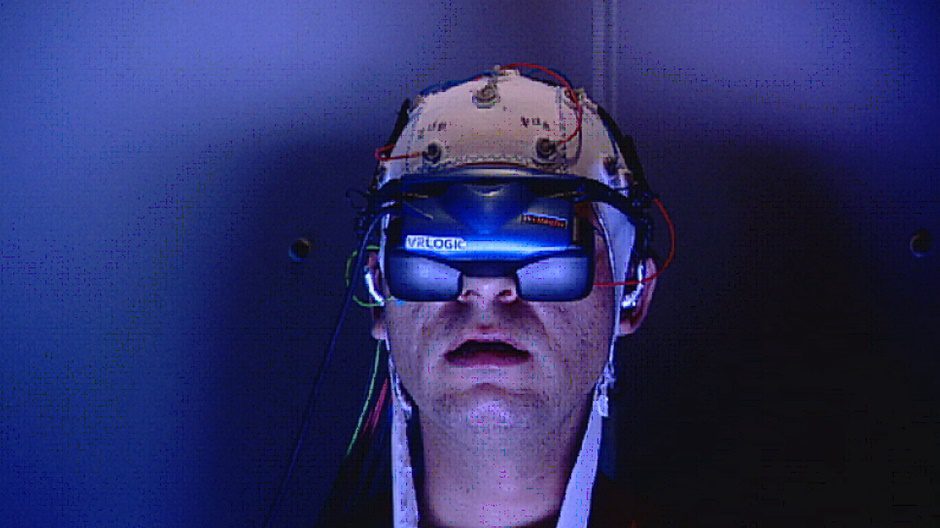 Truth! Only a lie? – The Construction of Reality 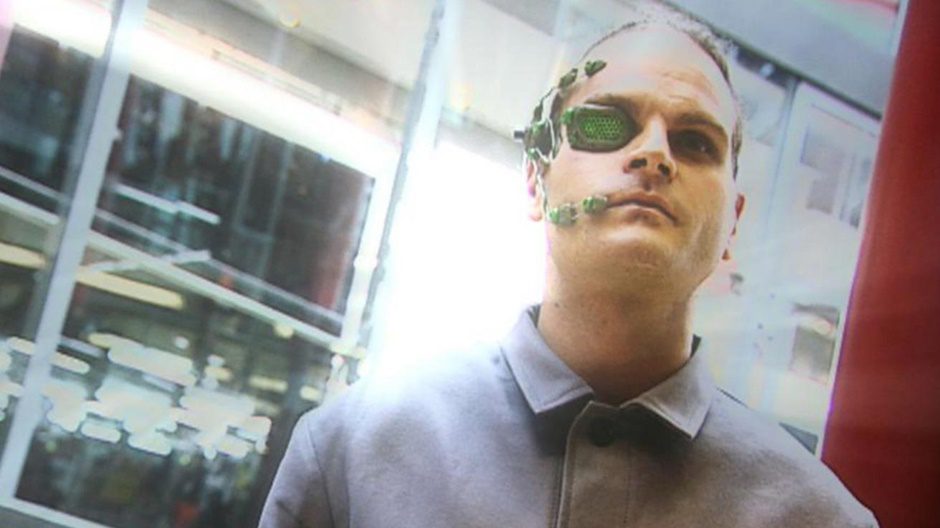 Evolution Cyborg – Is the merge of man and machine dawning!?