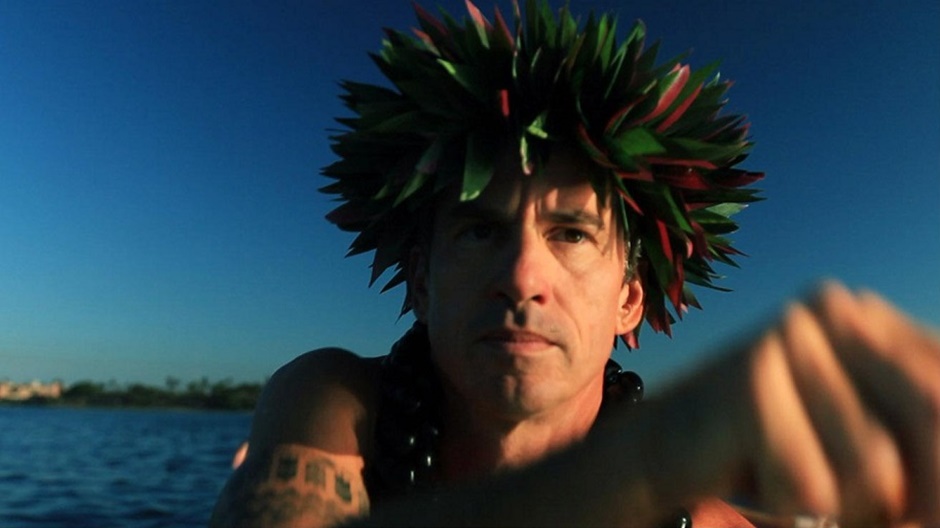 Moloch and Paradise – Honolulu – in the heart of this island pulsing both, the hectic modern Hawaii and calm traditional life. Outside the City the film-crew meets Keith Ikaia Purdy a Opera Star born on the island Oahu. Ikaia Purdy lives now in Germany and performs on stages of well known Opera- Houses around the world. For this documentary he came back to Hawaii to show us his Homeland and the places where he grew up. On Oahu young people learn old and traditional sailing and navigation of their ancestor. With the originally rebuild double trunk Canoe they have planes to sail around the world.
On board of a research submarine you will see the fascinating underwater world of Oahus. 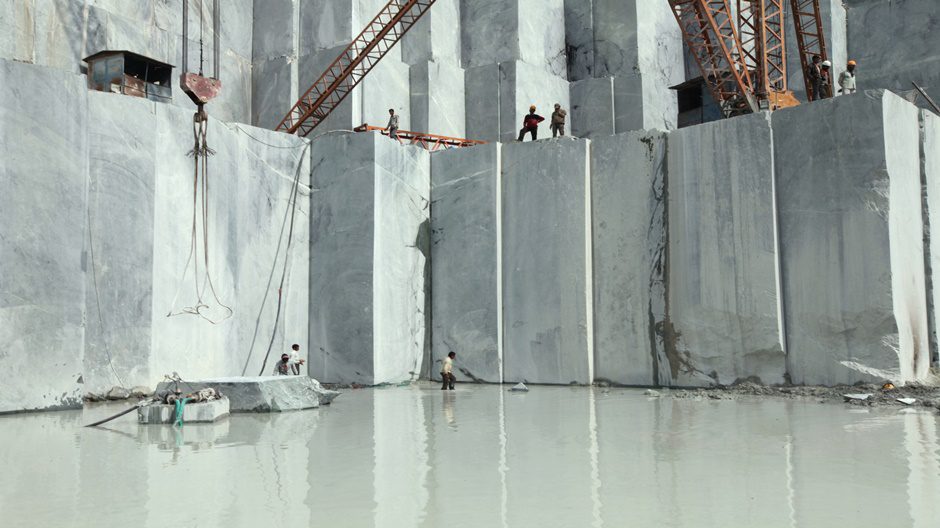 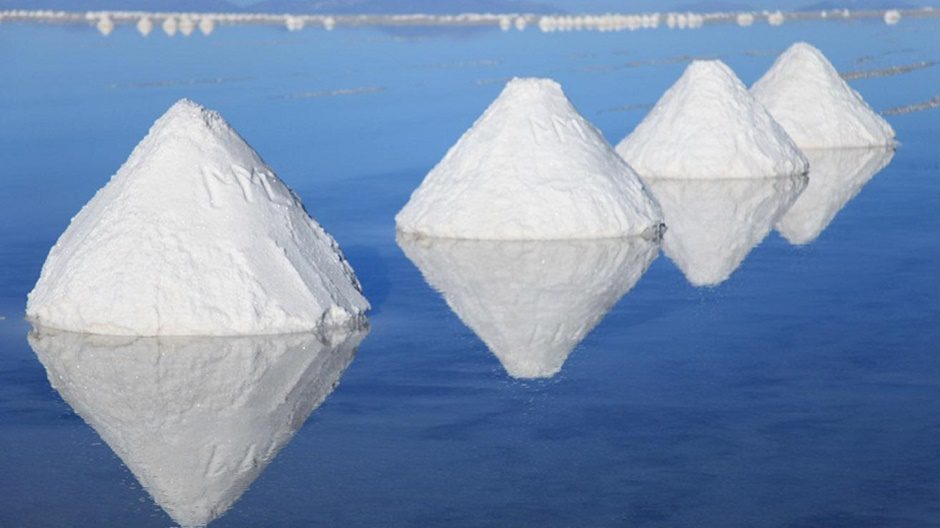 The colors of the deserts – The Salar de Uyuni Part 1 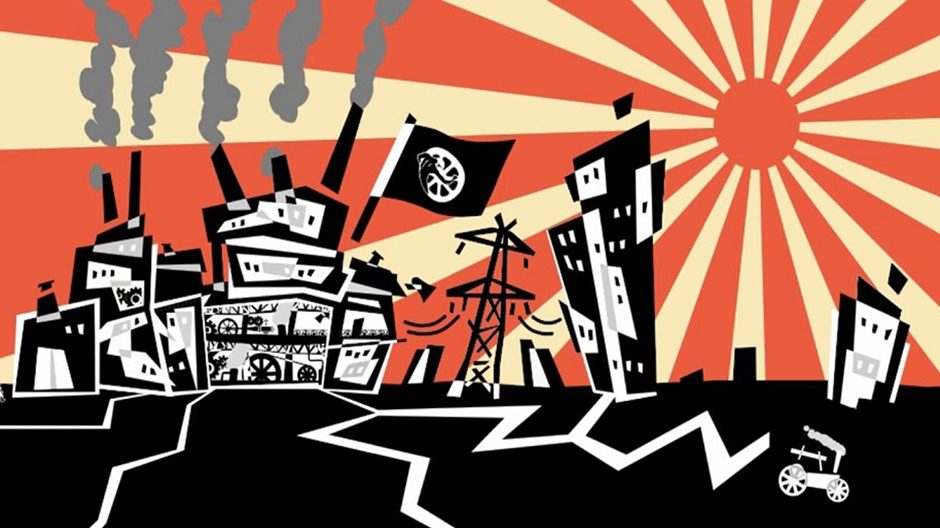