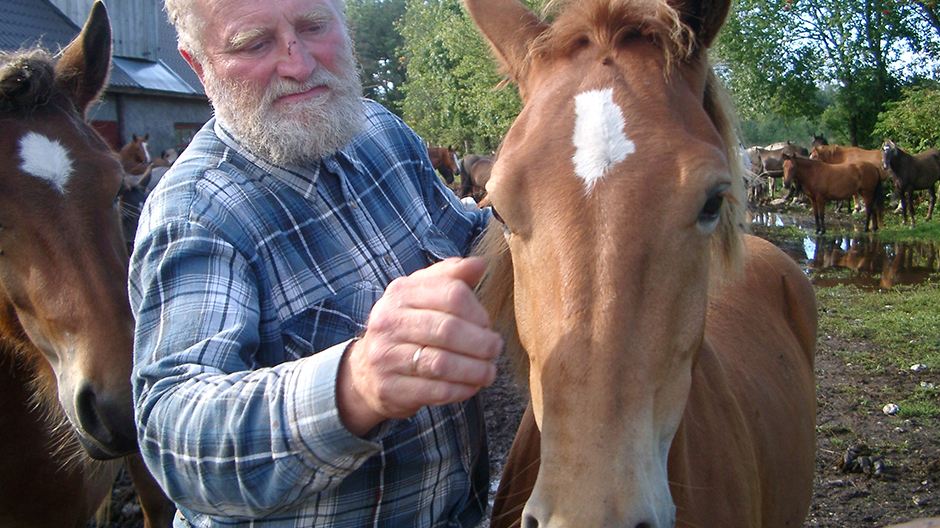 The documentary undertakes an expedition into an altogether different Europe - a world more easily grasped by faith than reason. The film presents the search for traces of the Island's native religion; a search rendered most difficult by the passage of thousands of years, as well as the more recent suppression of religion during the communist period. Martin Kivisoo, engaged in the search, is one of the nearly 2,000 inhabitants of the island. He takes the viewers with him on a journey to the Land of Silence. With its 198 square kilometers, Muhu is the third largest of Estonia's islands, it houses the last operational windmill in Estonia, and, during the winter months, it is connected by an ice bridge to the mainland. Nevertheless, one soon finds that this island cosmos is a world unto itself. 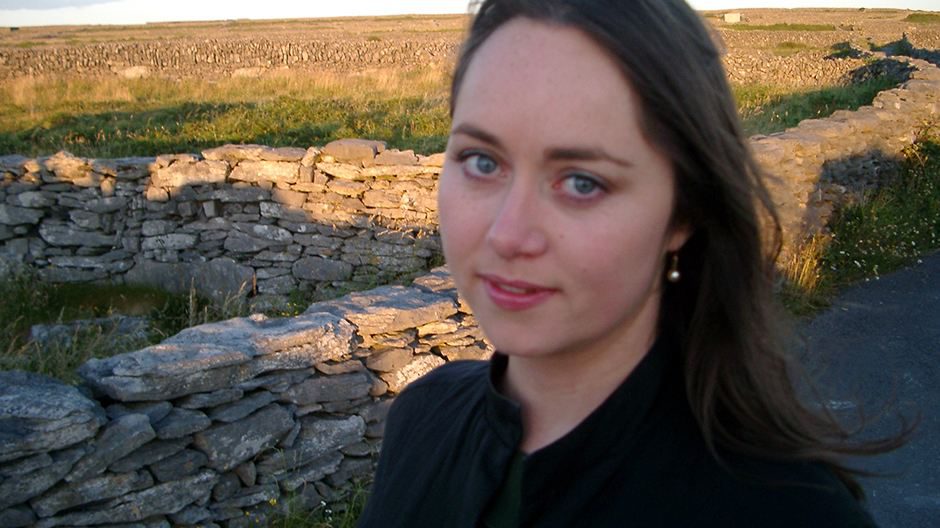 Faces of Europe – The Melodies of the Aran Islands 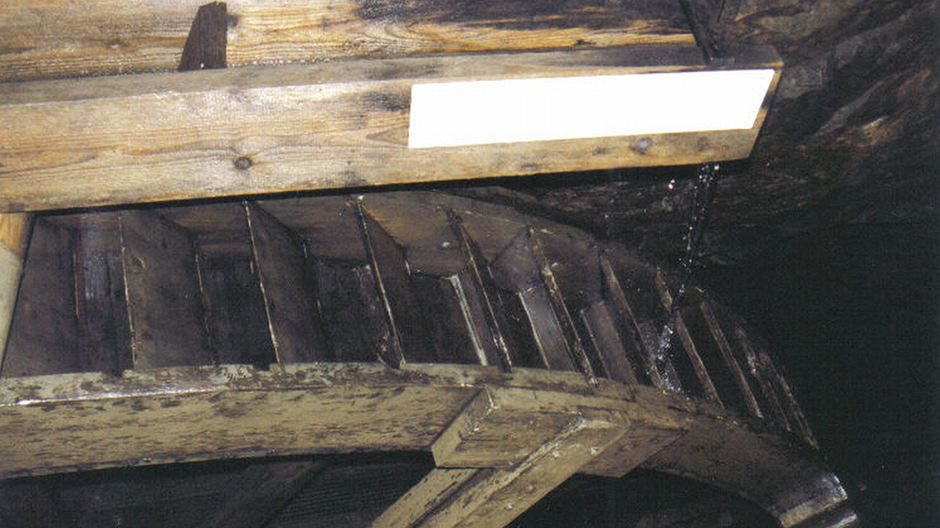 Faces of Europe – The Countess of Sartène – A Corsican Heredity