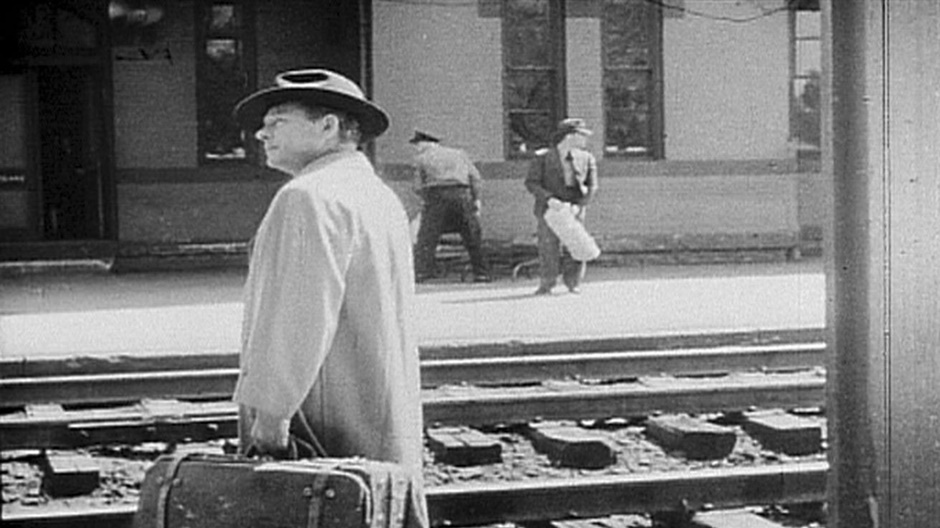 Secret operations at the North Pole, agents of the CIA parachuting into the Ukraine, military helicopter operations in North Korea: According to expert estimations, during the period beginning with the Cold War in the 1950's and ending with Perestroika and the fall of the Iron Curtain, many thousands of Washington and Moscow based agent were in action. The documentary discloses genuine operations that could have derived from a James Bond film. Featuring original footage - including films taken by secret agents and mission-pilots during covert actions, - as well as archival material never before made public, the documentary presents the history of a secreted war, and the covert battles conducted behind enemy lines. 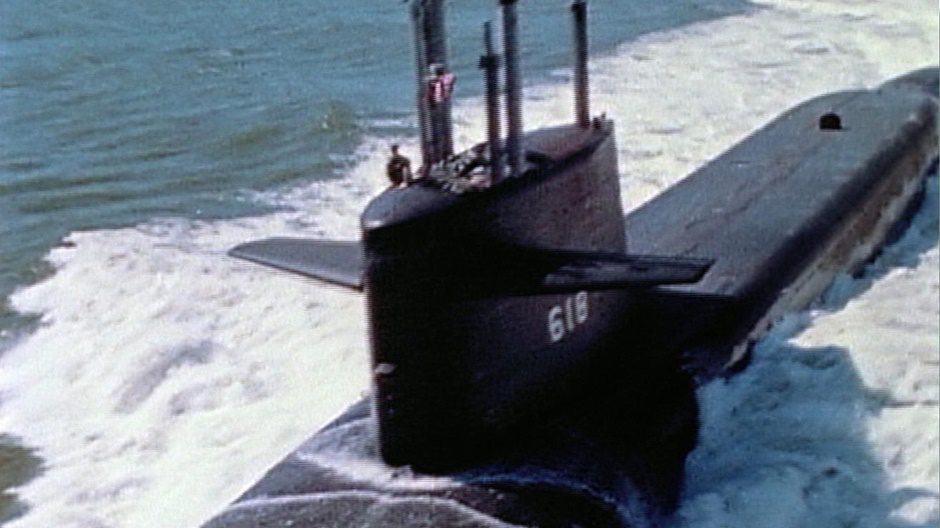